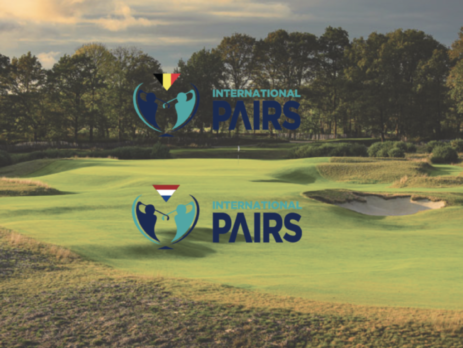 H²BC and its director, Joris Moons has recently joined the International Pairs as the licensee for Belgium & Netherlands.

Background:
H²BC and its director, Joris Moons, are active in coaching and mentoring (in customer centricity and organisation, more specifically personal efficiency and effectiveness).

Within the mentoring activity, golf came to the surface almost automatically, for it is both a challenge (to learn to focus on the essence of the process) and a way to reset and go back to basics. “But, honestly, we’re just slightly addicted to golf “ says Joris Moons.

H²BC is located in Antwerp, Belgium – in the centre of the Benelux (which is the area they are covering for International Pairs).

Golf in Belgium:
In Belgium, there are around and about 80.000 golfers and some 90 golf courses. Even though these numbers do not compare to some other areas, there are now 3 Belgian players on the European Tour and/or PGA, of whom 2 were part of the Ryder Cup team for Europe (remember Colsaerts’ miracle at Medinah 2012 and best rookie Pieters in 2016). As a team, Belgium even won the latest World Cup of Golf (Pieters and Detry, Melbourne 2018), so you could say they have a solid tradition of playing in pairs.

Golf in the Netherlands:
In the Netherlands, there are a bit more than 400.000 golfers and over 300 golf courses. Even though these numbers do not compare to some other areas, there are now 5 Dutch players on the European Tour, best known is probably Joost Luiten who was victorious twice in the KLM Open (2013 & 2016), the Dutch Open Championship that celebrated its 100th edition in 2019. 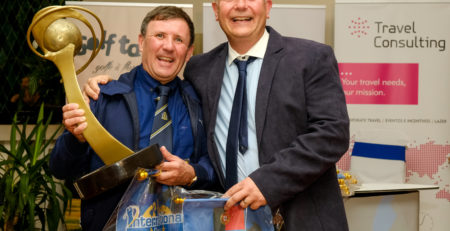 JERSEY GOLFERS TAKE THE SPOILS IN THE INVITATIONAL DIVISION!

JERSEY GOLFERS TAKE THESPOILS IN THE INVITATIONAL DIVISION!Paul Mooney and Richard Jones were ecstatic when announced winners of... read more 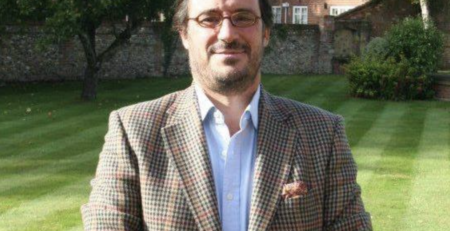 We are pleased to announce that Jose Guerra has joined International Pairs as Executive Board Member. Jose has a long-standing career... read more 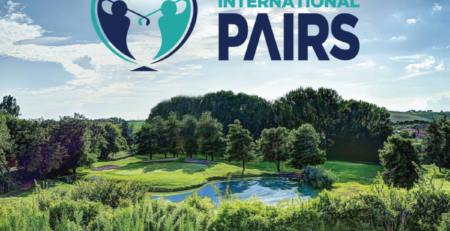 ITALY DROPS A THREE OF A KIND TO JOIN INTERNATIONAL PAIRS 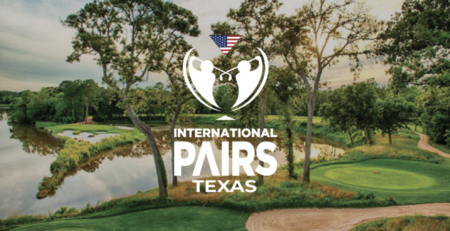 Bill Dowling, licensee of Texas has brought some amazing golfing experience to the International Pairs scene in the USA... read more 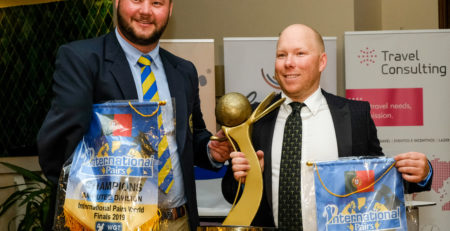 A FIRST FOR AMATEUR GOLF AT THIS YEAR’S INTERNATIONAL PAIRS WORLD FINALS.

A FIRST FOR AMATEUR GOLFAT THIS YEAR’S INTERNATIONALPAIRS WORLD FINALS.2019 Saw the start of several changes to the 20-year-old... read more 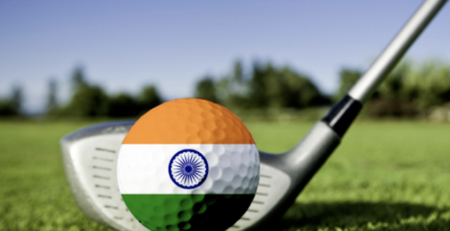 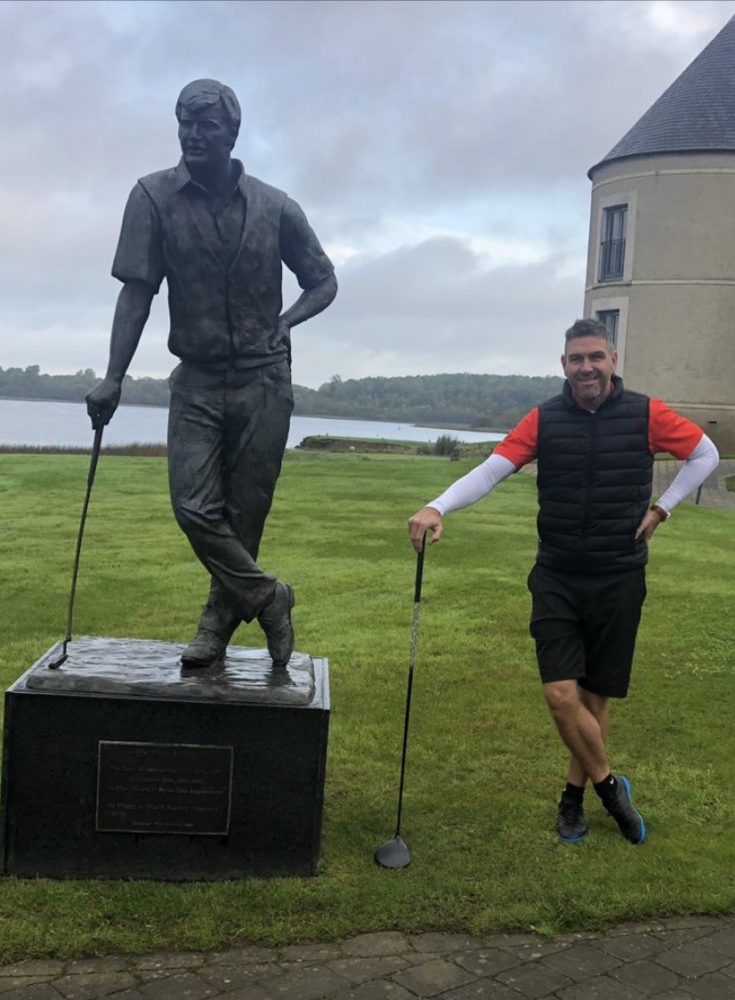 The home of Rory McIlroy has now joined International Pairs!

Amateur CLUB golf in Northern Ireland is set for an exciting and innovative addition thanks to a new amateur... read more 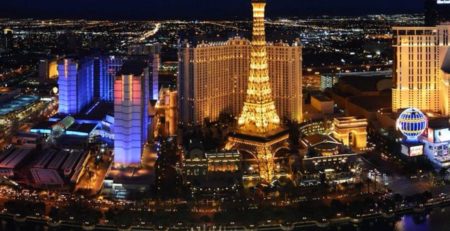 The bookings for this event will open soon – with limited places per team reserved on a first come... read more 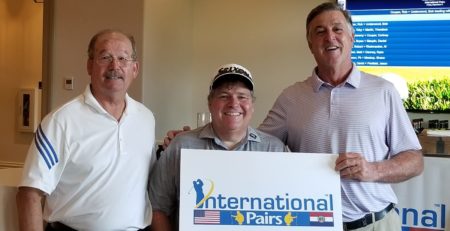 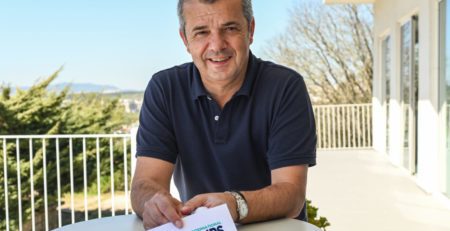 Portugal has been selected to host  the annual International Pairs World Final to take place on the 26 October... read more